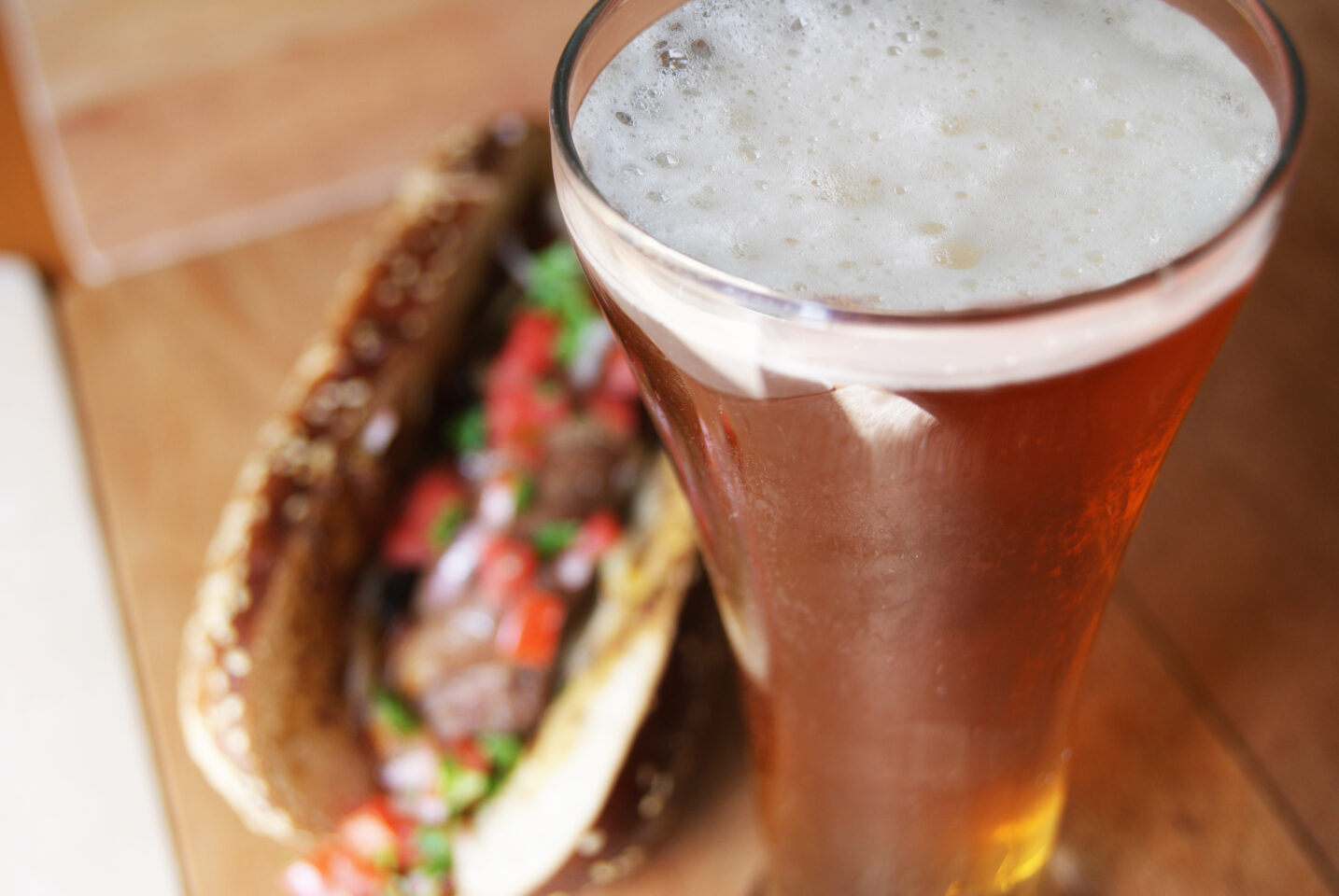 Craft yourself an afternoon of hops and suds at the Cowichan Craft Beer & Food Festival.

The Cowichan Craft Beer & Food Festival is back for its 3rd year this August. Drawing over 30 brewers from across British Columbia, this is the largest craft beer festival north of the Malahat. ­­­

The afternoon of tasting focuses on all the craft aspects of brewing. With each brewer bringing a small selection of beers, craft connoisseurs will have a lineup of over 100 brews to taste.

Although the breweries are coming from across BC, the food will be provided by local Cowichan restaurants. This region is known for its agricultural bounty, creative cooking, and delicious bites. So, along with over 30 beer vendors, 30 local food vendors will be supplying the artisan cuisine for the festival. Arrive hungry.

Located in the heart of Chemainus, the festival is a 19+ event — don’t forget to bring your ID along with your ticket! Each admission translates to 5 beer or food tokens, a keepsake tasting glass and an opportunity to win incredible door prizes. However, the true beer buff will want to purchase a VIP ticket, which includes 10 beer or food tokens, one hour of tasting before the general public, a full-size beer glass and much more.

This is an adult event. All people on the festival grounds must be at least 19 years old.

Popular Hikes For Families In Cowichan

Locals Only. Q&A with Carmanah Pizza