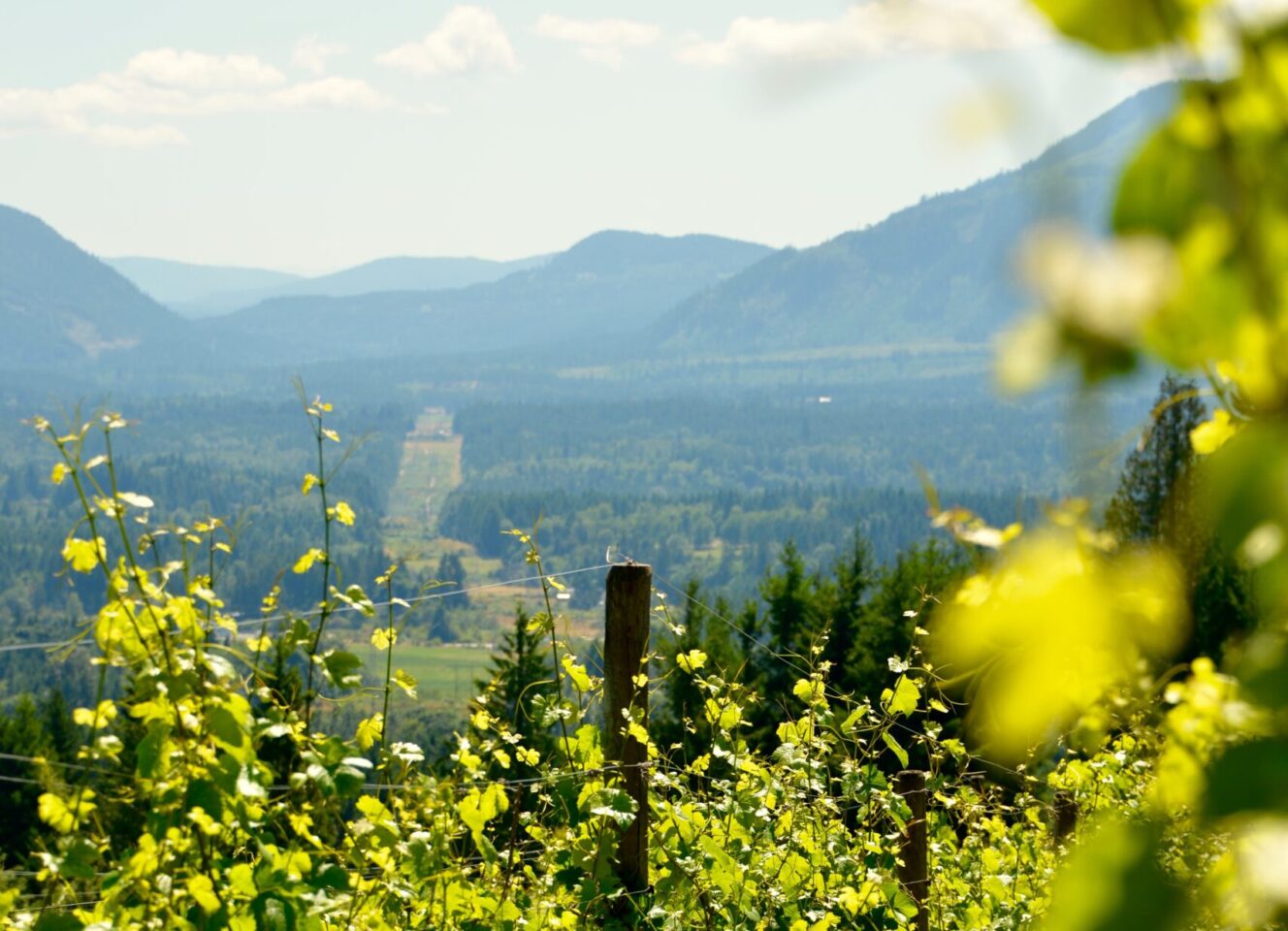 British Columbians shopping for a bottle of B.C. wine will see a new area recognized for their grape-growing and winemaking on the label – the Cowichan Valley. This is the first time a wine region outside of the Okanagan has been given such a distinction.

Cowichan has long-been known for its wine, and now consumers will be able to identify wines grown in the region the same way they would for the Okanagan Valley on the mainland, or the Niagara Peninsula in Ontario. With award winning wines like Alderlea Vineayrds 2019 Valerie or Unsworth Vineyards‘ Allegro, Cowichan wines have been impressing for years.

Such a distinction is an incredible testament to the many dedicated winery owners in the region who have consistently adhered to the tenets of Cowichan: locally owned; locally grown; locally made.

What is a sub-gi Wine region?

A sub-geographical indication (sub-GI), is an official and protected term in B.C. used to help people identify local wine origins. Cowichan’s region is defined as covering the area from the Cowichan watershed, the coastline from Mill Bay to Maple Bay, to the and the area of Cowichan Lake.

Wines labelled with this new sub-GI indicator will also let consumers know that the wine was made with at least 95% grapes grown from the Cowichan region – a true commitment to the local-first focus Cowichan is known for.

“Cowichan is home to family-owned and operated wineries and grape growers who have been part of the valley for generations,” said Lana Popham, Minister of Agriculture. “They take pride in the wines they produce and recognizing their hard work, skills and growing reputation on the B.C. and international stage is overdue. They make great wine in the Cowichan from the grapes grown in the valley, and the designation both respects and promotes that.”

What Makes Cowichan Wine so unique?

Warm weather, consistent rainfall, and rich, gravelly soil make Cowichan one of the best wine regions in B.C.  Add over 2000 hours of sunshine a year in the valley, and it’s easy to see how the region can easily sustain 14 wineries.

Cowichan owes much of its wine cache to the soil in the region and the dry climate, thanks to the surrounding hills that pull in the air off the Pacific Ocean. Hence the ‘valley’ name and all… 😉 Cowichan soil is rich in mineral deposits and limestone, two holy grail elements for growing the often-sensitive grapes needed for wine.

The region also seldom freezes, which gives wine makers a lot more grape options to choose from. And that soil we mentioned, it’s perfect for the much-sought-after Pinot Noir grape, one the trickiest grapes to grow. Those 2000 hours of sunshine, they occur predominantly in the winter, making for hot, dry summer months – ideal to create sweet, ripe grapes.

not your average pinot…

In fact, Pinot Noir can be credited, somewhat, with putting island wine on the map overall. International wine makers seek out land on the island particularly for the excellent Pinot Noir growing conditions, and Cowichan tops their list.

As word got out about the amazing soil and sun the region had, wine growers started to introduce new grapes to the mix, and the region has since become just as well know for its Pinot Gris, Gewurtaminer, Ortega, Bacchus, and its own sparkling wine called Charme de L’ile. Averill Creek, Unsworth Vineyards, and Enrico Vineyards all have their own version of this registered varietal, grown from grapes grown only in Cowichan or Salt Spring Island. Italy has Prosecco; France has Champagne; Cowichan has Charme de L’ile.

There’s an abundance to experience in Cowichan’s wine region, and as noted Vancouver wine writer Anthony Gismondi has said of the region, “come for the Pinot Noir, stay for the Pinot Grigio.”

Cowichan has so many wonderful things to see and do while you’re in town for the Wine Festival. Come for the wine, but stay for the adventure. We want to make sure that everyone has a chance to spend some time here and get off the beaten path for a few hours…or a few days. From exploring the shores of Cowichan or Mill Bay, to the award-winning restaurants in Duncan or scrumptious bakeries in Ladysmith, to the incredible hiking, biking, kayaking, and so much more! 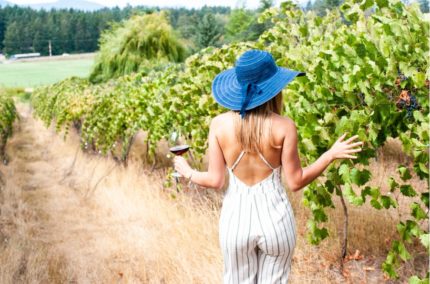 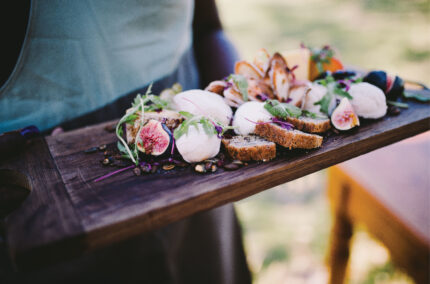 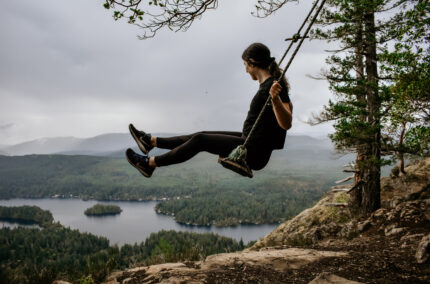 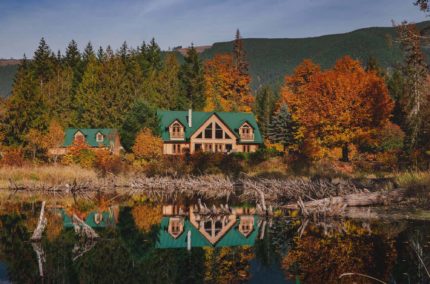