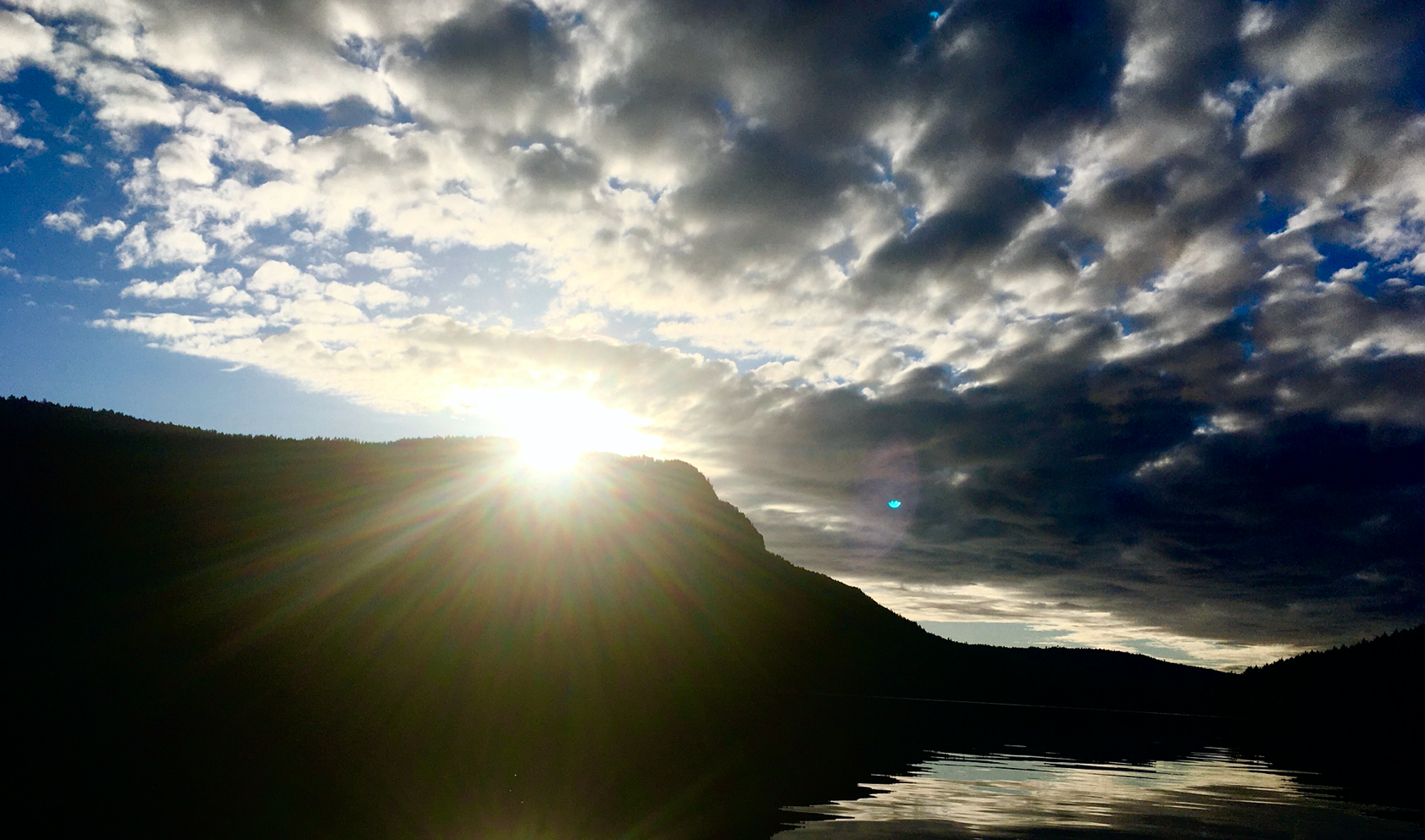 Stories of Cowichan history are written into the landscape, and a visit to Cowichan isn’t complete without visiting a historical site. Maple Bay, or Hwtl’upnets as it’s known by the Cowichan First Nations, was the site of a great canoe battle in early contact times. This battle was recorded by many sources and many versions recount the tale of a great Cowichan victory.

There was a time when raids from the northern tribes were commonplace in the Cowichan region. Raiders would paddled south and pillage weaker unsuspecting villages. They would  take whatever they could including food, canoes, and slaves. These raids happened for many years and eventually the Cowichan chiefs joined together and made an alliance with the surrounding tribes in Saanich, Nanaimo, and the Gulf Islands. Nearly all the south island tribes were in agreement that the raids had to be stopped. So a great meeting was set on Valdes island, not far from Maple Bay.

The day before the meeting was set to take place two hunters were along the north side of Maple Bay when they heard voices and hid. They saw an army of hundreds of raiders paddle into Maple Bay and set up camp on the beach. The two hunters paddled as fast as they could to Valdes island to let the people know what had happened. The hunters arrived in the predawn hours and told the people that the raiders had arrived in their territory. Those who were already gathered there grabbed their paddles and their feathers then set out for Maple Bay. During their journey the Cowichan warriors met with their allies that were on their way to the meeting at Valdes. It is said that all the allied tribes met on the salish sea just north of what is now crofton. The leaders all gathered their canoes together and it is said that Chief Tzouhalem made the battle plan and explained it to all the other leaders.

As one unified force over three hundred canoes filled with warriors paddled into Maple Bay. They paddled in from the north as quietly as they could and formed a continuous line of canoes extending from Paddy’s Milestone to the north edge of the bay. The floating wall of canoes was strong and in the dawn light they made their presence known. The startled raiders rushed to their canoes and set out into the bay to meet the Cowichan on the water. The raiders saw a flaw in the Cowichan’s plan, a large gap at the north end of the bay. Seeing this open space the raiders paddled hard to try and escape the combined Salish army. But that was the plan all along. Cowichan warriors had gotten off their canoes and hid themselves on the top of the bluffs overlooking the north edge of Maple Bay. When the raiders passed under the bluffs the Cowichans threw massive canoe shattering boulders down upon them. In the end it is said that all the raiders were killed, and some accounts say the bodies were piled at the north point of Hwtl’upnets.

So when you stand on the beach at Maple Bay and look out at Paddy’s Milestone, a massive boulder on the right side of the bay, you can imagine the line of canoes filled with warriors protecting their homes and their families.

Cowichan is filled with history, with stories, and with legends, for those who take the time to listen.