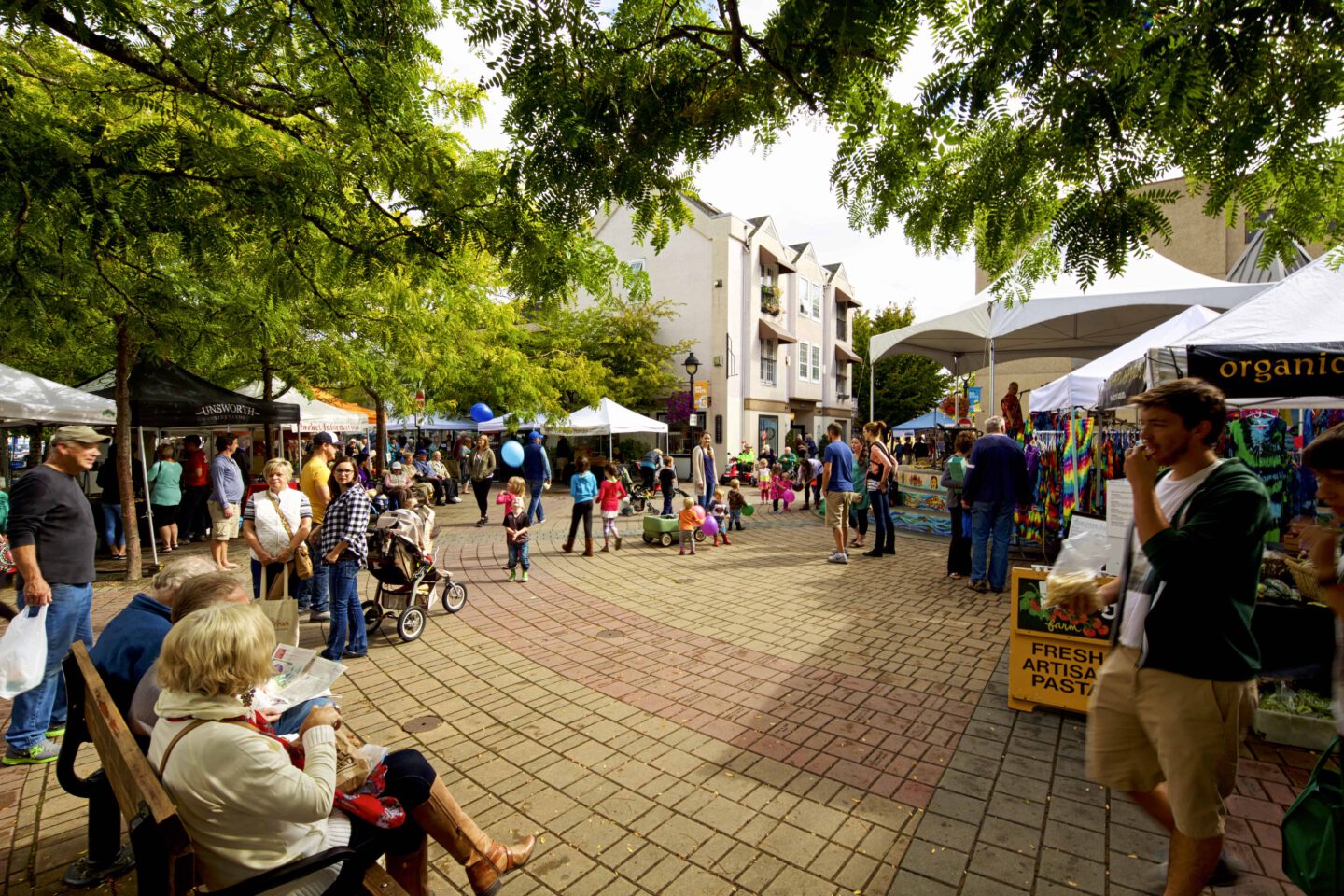 If you travel to Duncan via the Trans Canada Highway, make sure to jog west over the train tracks into the original city centre.

Here you’ll discover bustling streets that are speckled with Victorian-era buildings, now home to an entire economy of proudly independent businesses, such as art galleries, bistros, diners, clothing stores and other quaint shops.

The centre of Duncan’s downtown is the red-bricked City Hall which was built as a post office in 1913 and whose tower still keeps time and overlooks the Duncan Farmer’s Market that takes place on Saturdays.

All around the City you’ll find the namesake of the “City of Totems”, a collection of 40 colourful totem poles created by Indigenous master carvers.

Other things you can’t miss in and around Duncan are the world’s largest hockey stick and the BC Forest Discovery Centre, where you can ride on a working steam train. 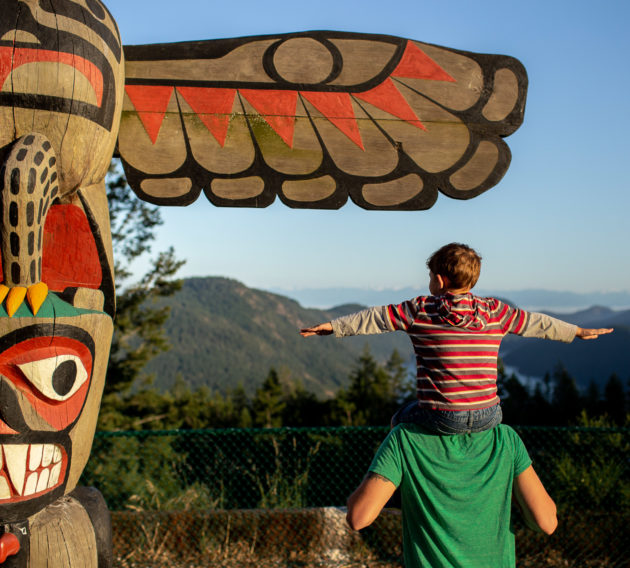 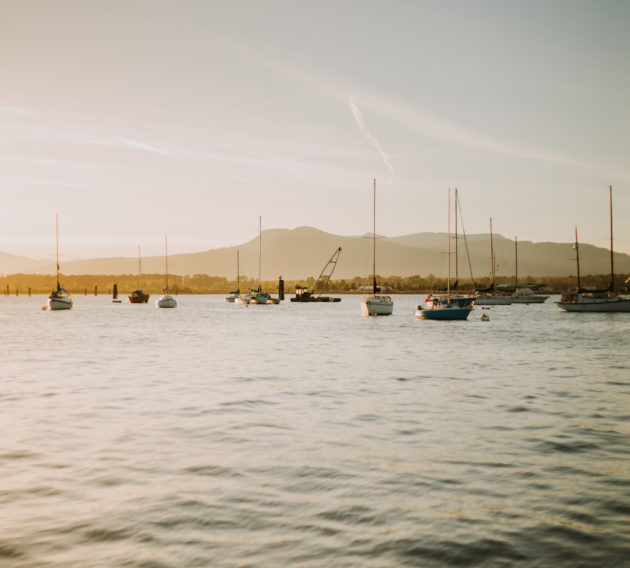 Crofton
Back to About Cowichan