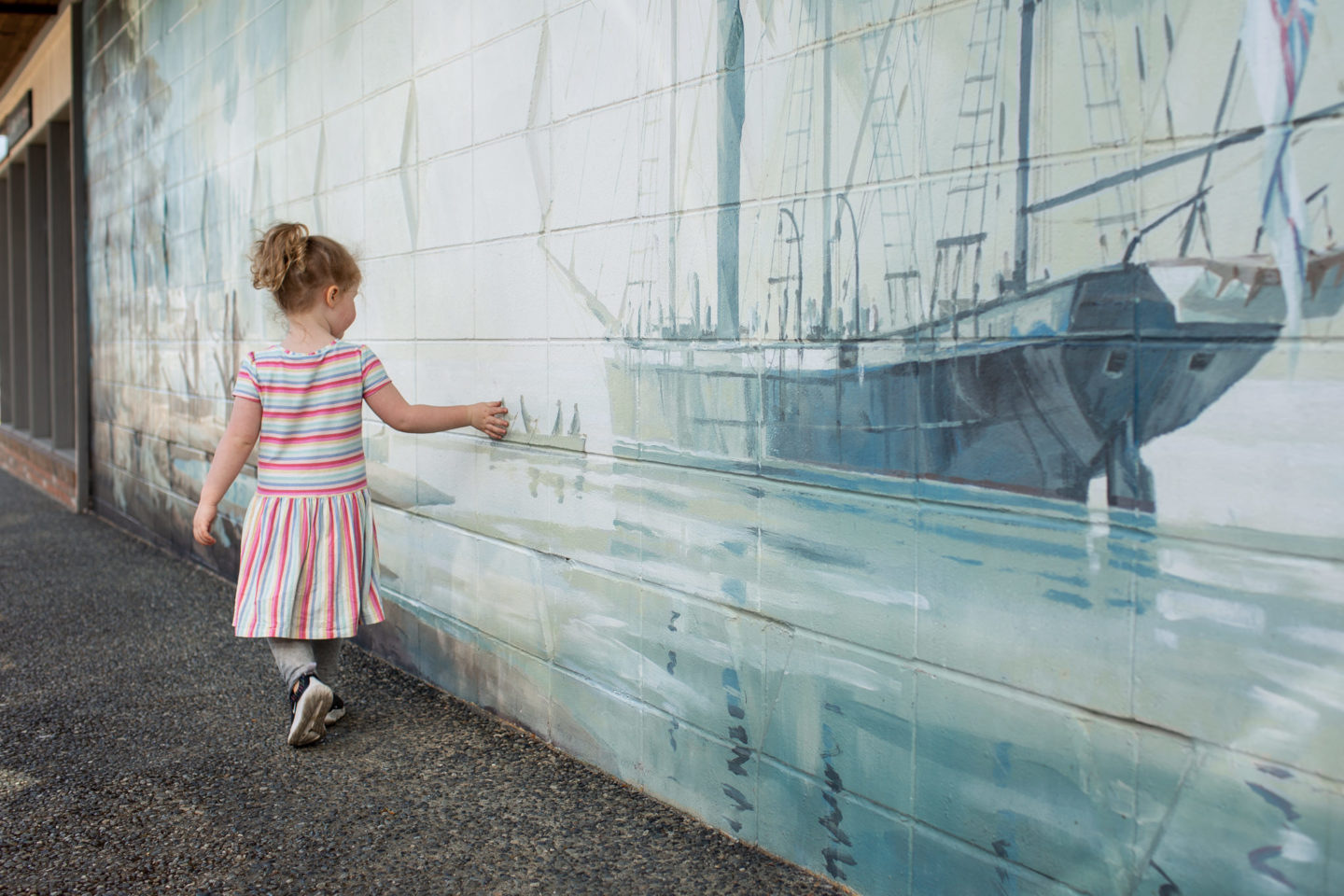 By Nigel Yonge and Zoe Millette

“Mom and Dad, are we there yet?” “Yes, kids we’re entering the Cowichan Valley now.”
For some great family fun this summer, simply chart a course to Cowichan. There’s lots going on and there’s something for everyone. Here’s a list of 10 family-friendly events and activities taking place right here in “The Warm Land”. 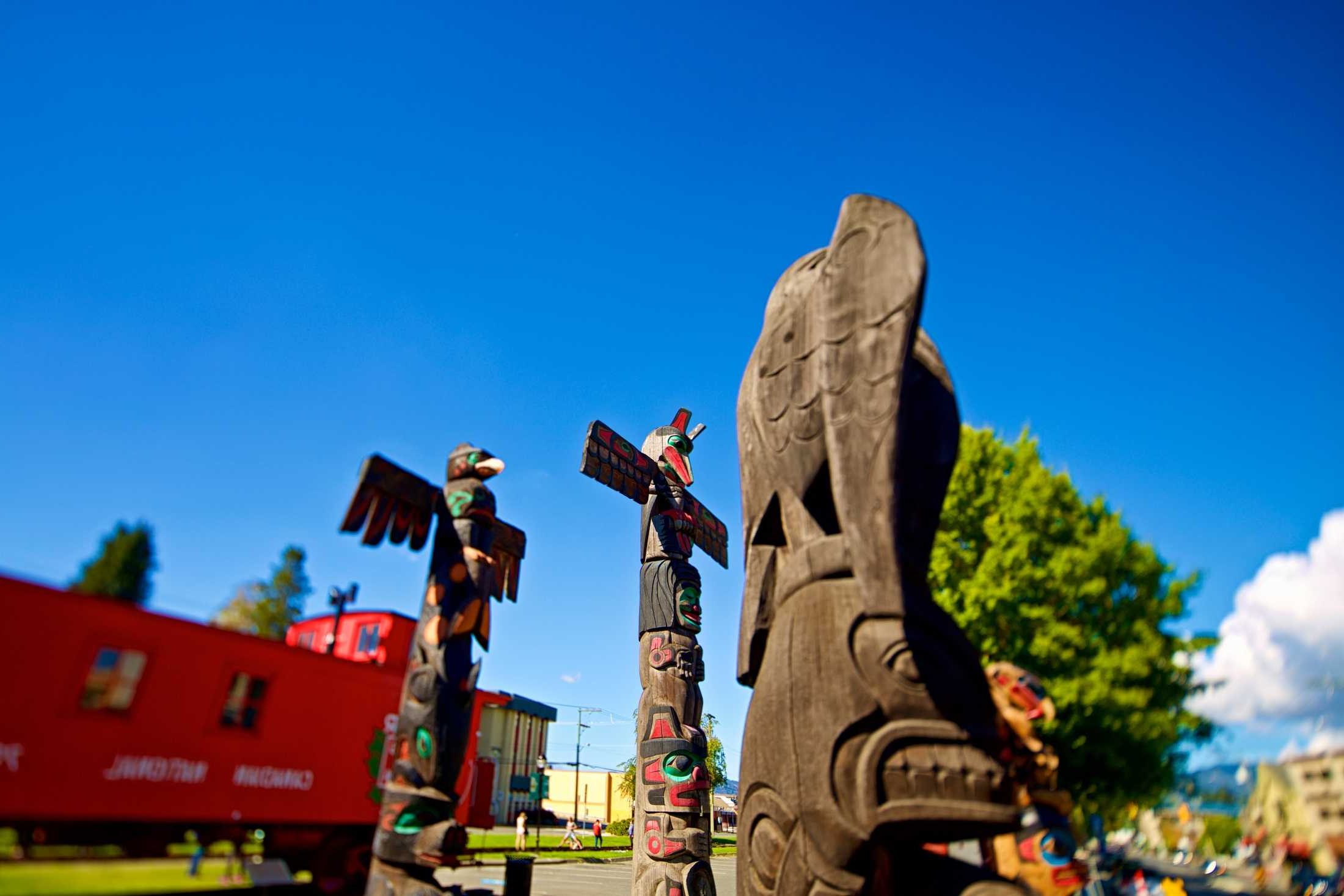 The 39 Days of July is a free music festival that takes place at Charles Hoey Park in Downtown Duncan. Acts take to the stage daily from noon until 8pm. Additional concerts take place Wednesdays in City Square. Bring a blanket, snacks, non-alcoholic beverages and enjoy some great entertainment. 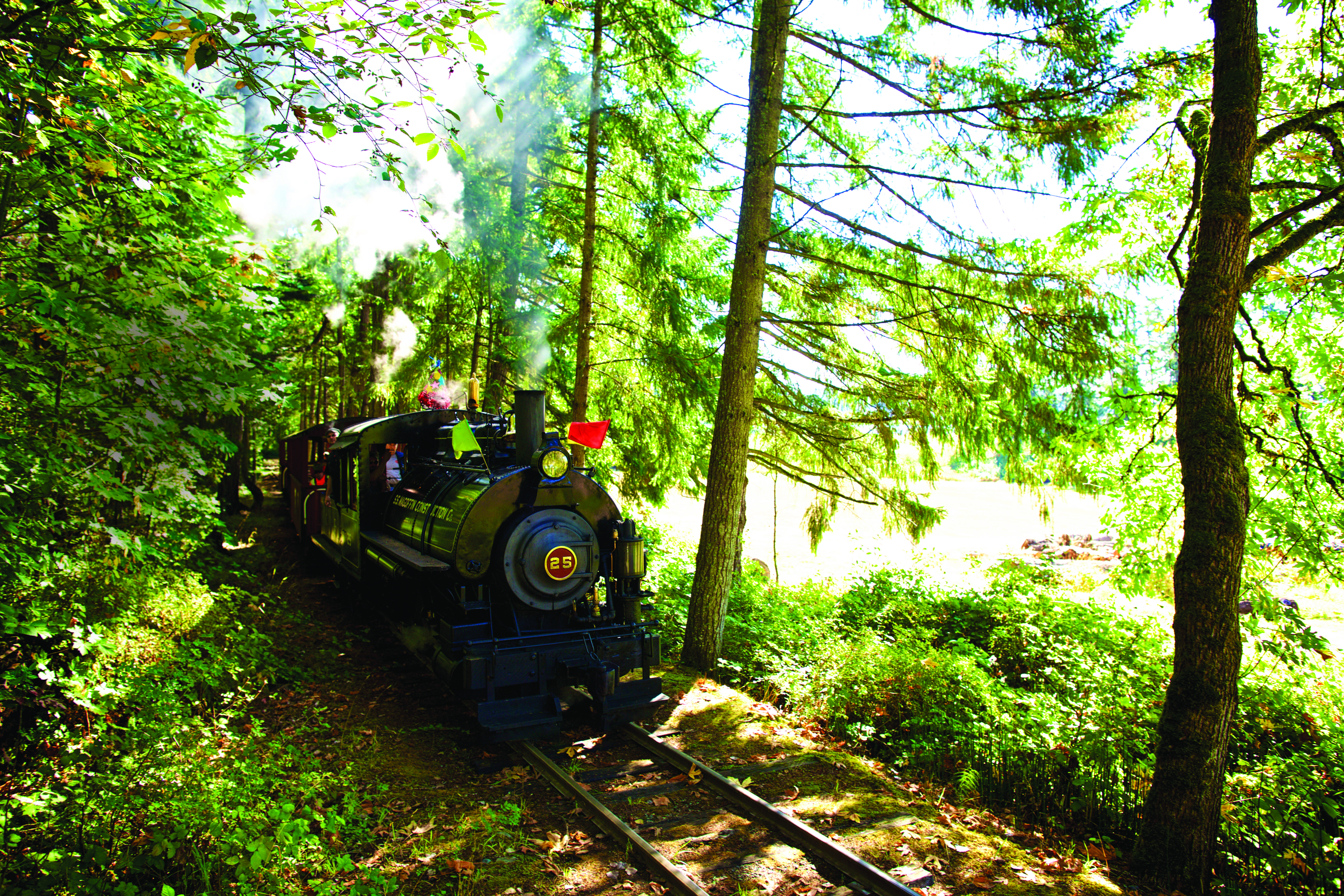 Kids’ Days at the BC Forest Discovery Centre

August 5 to 7 at the BC Forest Discovery Centre, 2892 Drinkwater Road, Duncan

The Ladysmith Maritime Society offers guided tours of the harbour all summer in their restored lifeboat, “Maritimer.” During a 90-minute cruise, you can listen to stories pertaining to local history and view eagles, seals, otters and other wildlife along the way. Tours run seven days a week at 10 am and 2 pm in the months of July and August. Tours at other times can be arranged too.

During July and August, the Maple Bay Marina will be featuring free concerts by acclaimed musician, Brent Hutchinson in the marina’s courtyard. To make the performance even sweeter, be sure to pick up a build-your-own ice cream sundae at Mariners Market & Espresso Bar. Performances will take place between 11 am and 1 pm every Sunday in July and August. 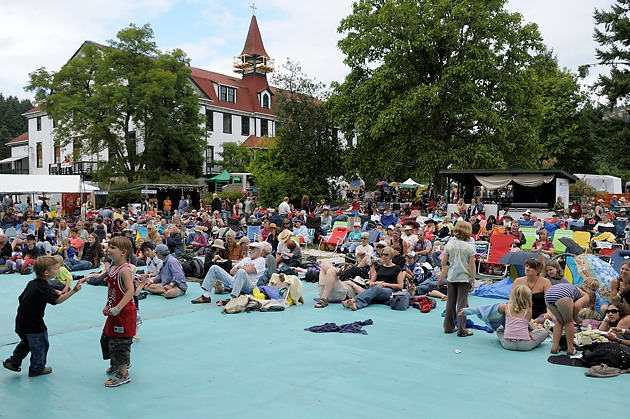 The Cowichan Folk Guild proudly presents the 33rd Islands Folk Festival at Providence Farm in Duncan. Music lovers from all over Vancouver Island and the Gulf Islands are invited to join this celebration of music, featuring all the best elements of a homegrown folk festival. This year’s lineup includes ASANI, Fox Glove, Ecclestons, Coastline, The Choir, Craig Cardiff and more. And yes, camping is available. http://www.islandsfolkfestival.ca/the-festival/family-folk-at-the-fest/

If you’re passionate about local food production and want to grow your flowers and food, join Cowichan Green Community’s 8th annual Edible Garden and Farm Tour. This is a self-guided garden tour at various locations throughout the Cowichan Region. This year’s theme is building better soil.

August 8th from10 am to 3 pm at various locations in Cowichan. Tickets can be purchased at the Garden Pantry Store, 360 Duncan Street, Duncan.

The Lion, The Witch and the Wardrobe

Take in a first rate theatrical adaptation of this classic novel by C.S. Lewis at the renowned Chemainus Theatre Festival. In the play, you follow four curious children from the English countryside to Narnia – where talking animals, an evil white witch, a spectacular rescue mission and destiny await! 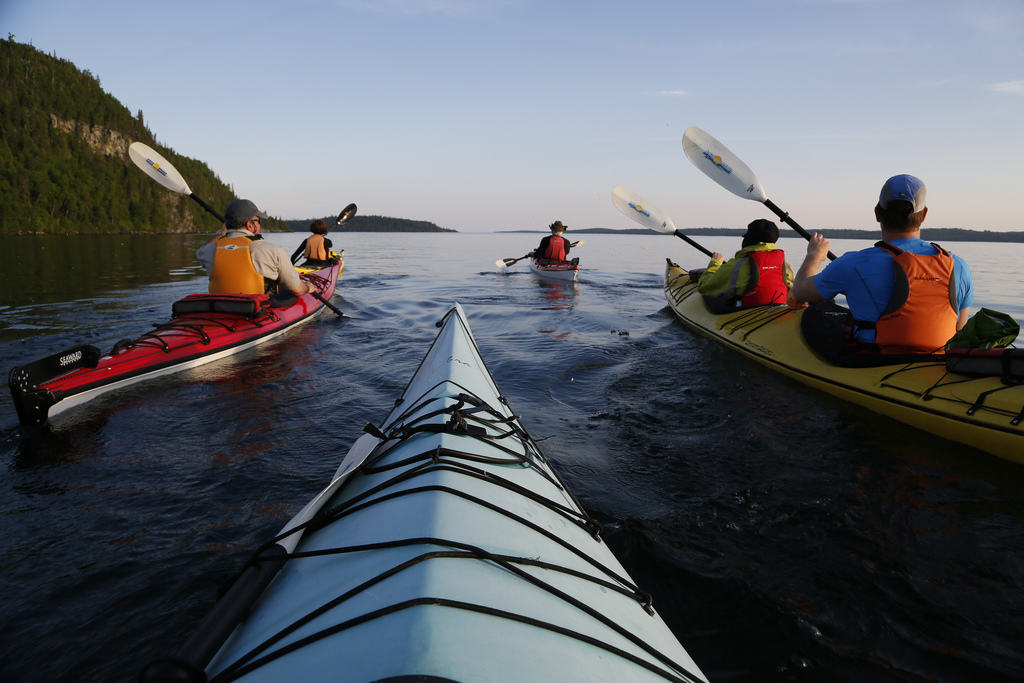 Hit the beach in Ladysmith

Transfer Beach is rated one of the top ten places to visit in Ladysmith. Swimming, kayaking, frisbee and beach volleyball are just a few of the many activities one can enjoy there. An adjoining amphitheatre is a superb venue for concerts held throughout the summer on Sunday evenings.

Directions: if you’re approaching Ladysmith from the highway, turn east on Roberts Street (which intersects the highway). The short paved road will take you to a large parking lot.

Merridale’s popular Sunday Pizza Nights return this year with a fresh lineup of local live entertainment. Join them on the back deck for delicious, house-made brick oven pizzas from their orchard cookhouse. Pizza Nights will run every Sunday evening until September 24, with a different selection of pizzas and a new local musician every weekend. The bistro opens at 5 pm for dinner. Live music runs from 6 pm to 8:30. Reservations are recommended. 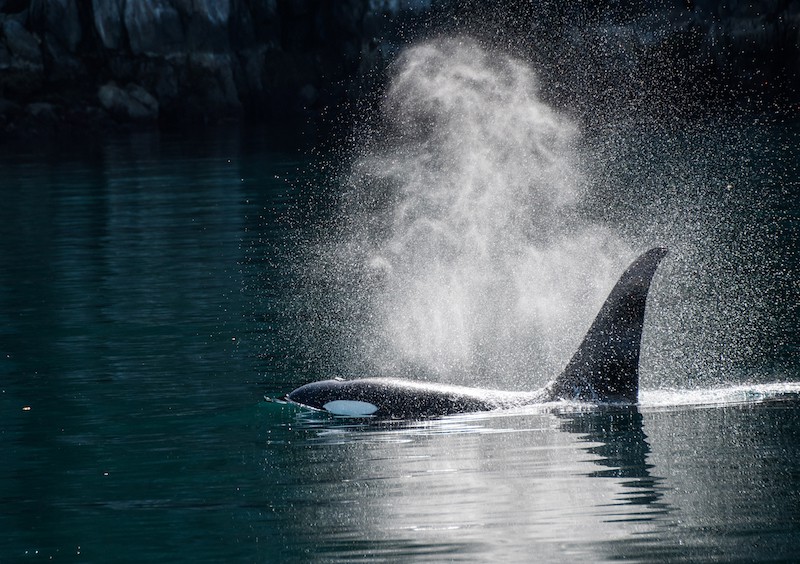 Summertime in Cowichan is the perfect time to go whale watching with the family, as most of our transient whale pods use the coast of Vancouver Island as a feeding ground during this season. Whales you just might encounter include orcas, humpback whales, gray whales and minke whales. Seeing even one of these creatures up close is an experience that’s often described as spiritual. Browse our listings to find one of the many companies that can fix you up with a tour.