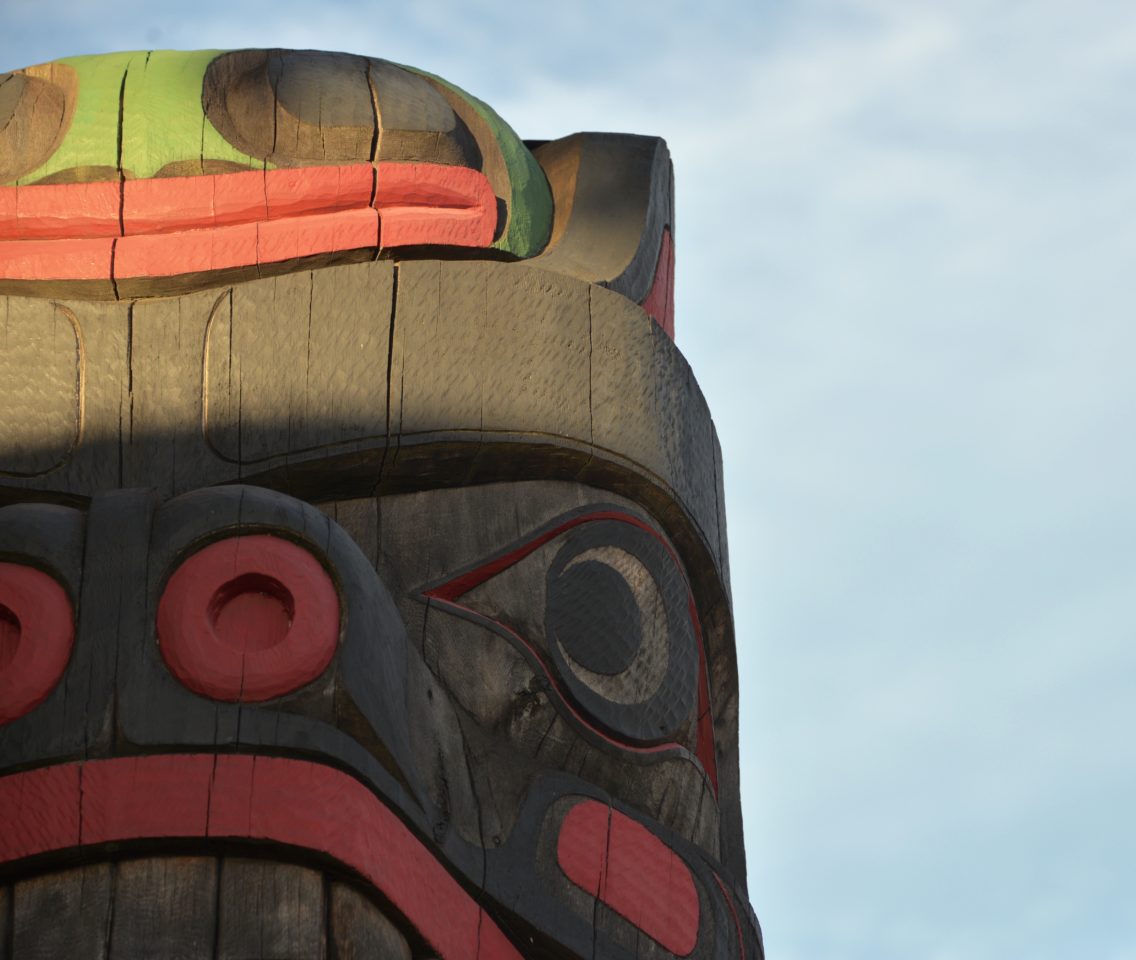 First Nations culture has always been and will remain a big part of Cowichan’s fabric.

Indigenous lore was traditionally preserved by word of mouth. Unfortunately, many of the local Quw’utsun (Cowichan) languages faded and have since been lost in time.

However, there is one record of local indigenous culture that endures to this day: hand-carved and colourfully painted totem poles. Typically hewn from red cedar, these totem poles hold great cultural significance and each tells a compelling story. And there have been many, many stories told here. In 1985, a project was initiated that would see the erection of dozens of totem poles in Duncan’s downtown core.

Ultimately, it would make the city of Duncan home to the world’s largest collection of publicly displayed totem poles. Today, here in the “City of Totems”, visitors can embark on a free, self-guided tour throughout the city that includes 44 hand-carved poles created by Indigenous master artisans. Follow the yellow footsteps on the sidewalks and you’ll see and learn about such wonderfully crafted totem poles as Cedar Woman And Man by Hwunu’metse’ (Simon Charlie), The Air and the Land by Yutxwam (Harold Joe) and the imposing Thunderbird with Dzunuk’wa by Moopin’kim (Ned Matilpi). In the same park, you’ll see the latest addition to the collection: Clan Totem of our Nations, a resplendent, 22-foot tall masterpiece created by Tommy Hunt Jr. to celebrate Canada’s 150th birthday in 2017. 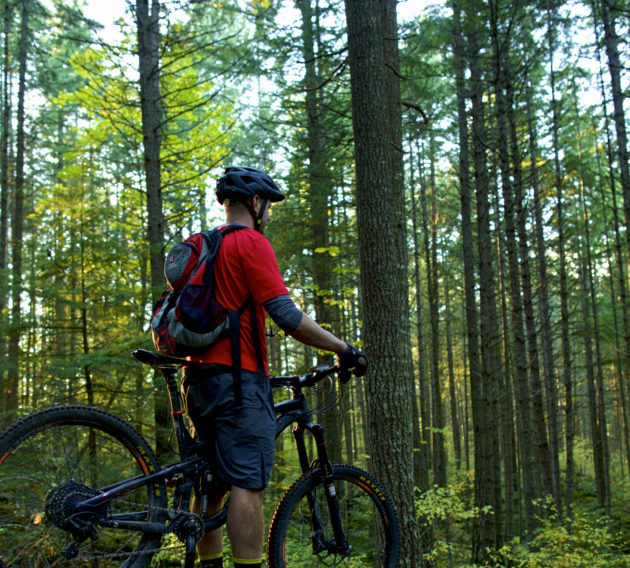 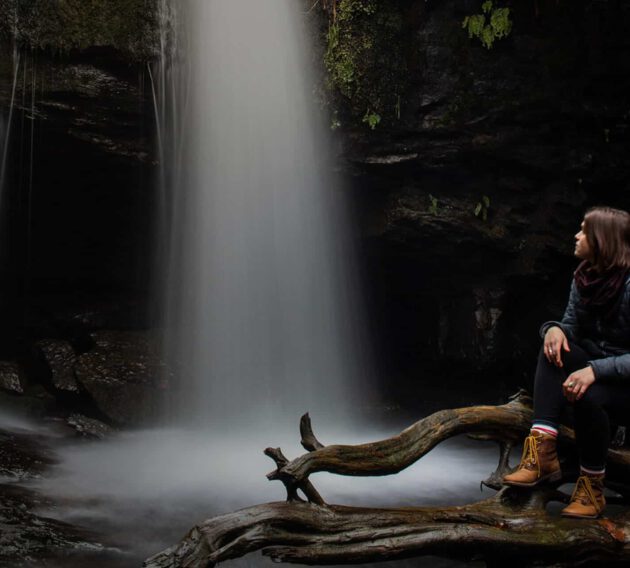 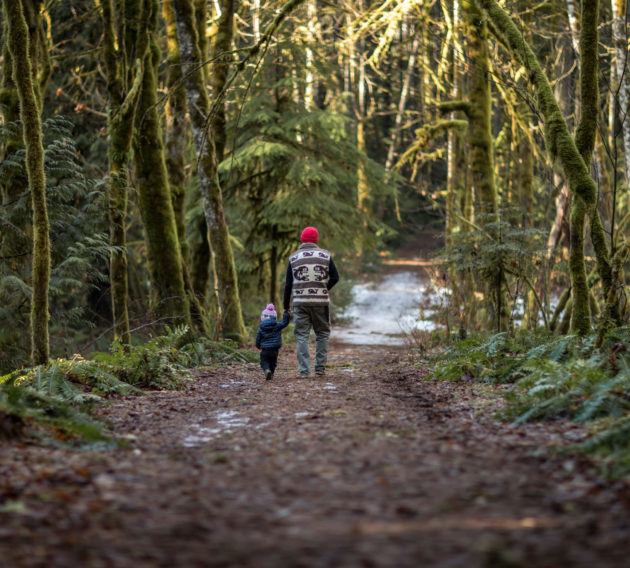 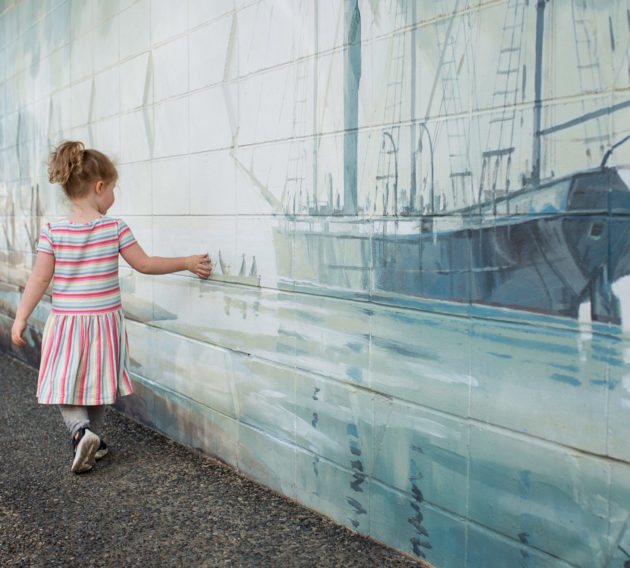 Chemainus Murals
Back to Destinations & Attractions