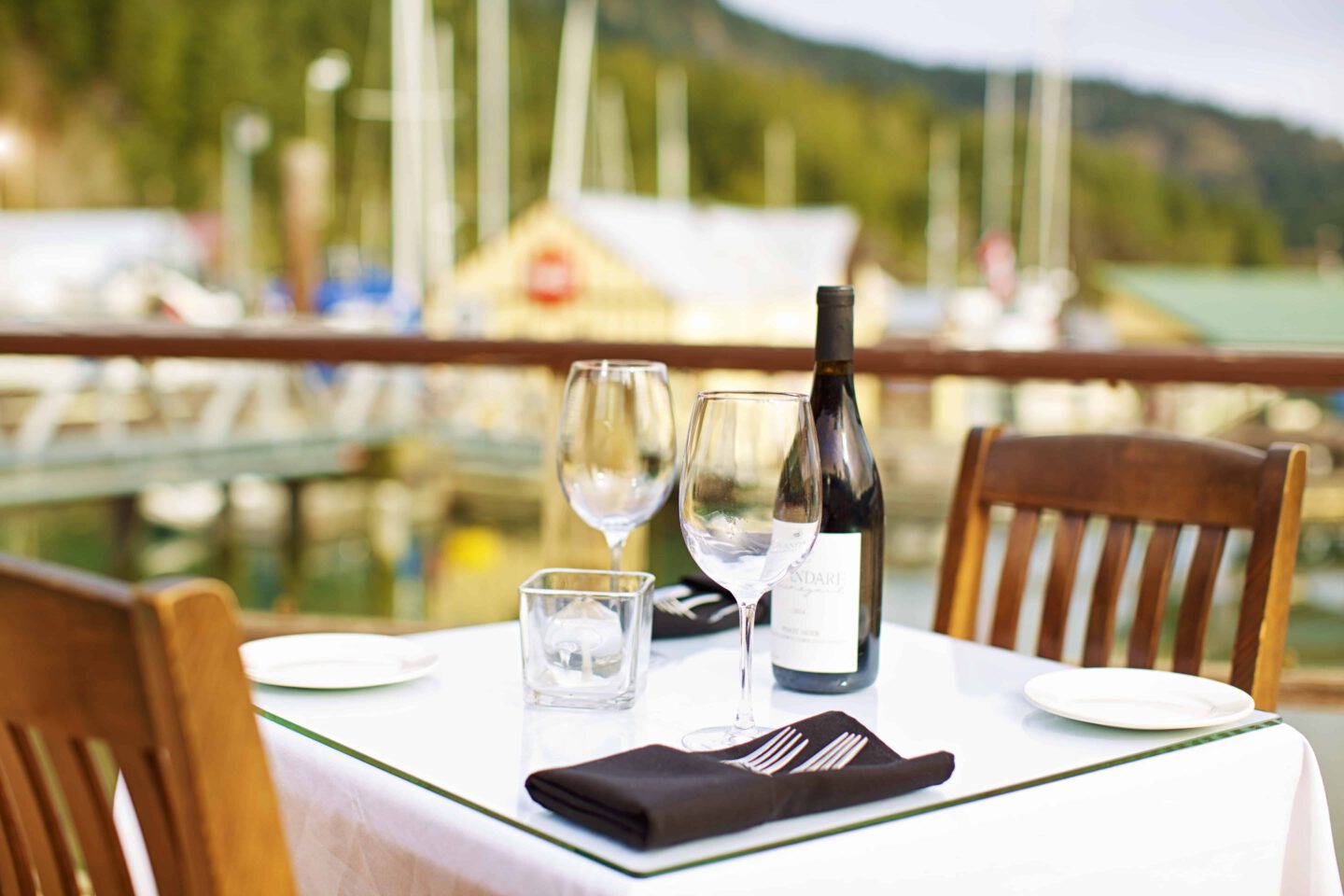 “Where do you find an ex-barrister who is now a brew master making award-winning craft cider; a young chef who is reinventing comfort food; and a ground breaking zen tea farmer? In the Cowichan Valley of course!”

There’s no exact date when Cowichan realized its renaissance from outpost fruit and grain producer to becoming “Napa of the North,” but it’s safe to say that in the last two decades the region has given rise to dozens of upstart operations that have capitalized on the region’s favourable climate and soil to create world-class potent potables.

Among these are wines of every description, cider, craft beer, tea, and, more recently, spirits. Most are relatively small operations (relative to world producers), but just about all of them either grow what they need or source it locally. In every case, each operation welcomes you to swing by, explore their technique and sample the fruits of their labour.

If wine, spirit and beer tasting are your cup of tea, you’ll find Cowichan Valley eminently accommodating, with a “wine route” that extends from Mill Bay right the way through to Ladysmith. 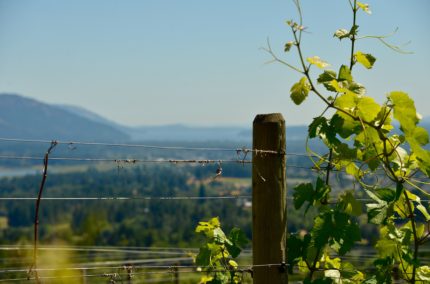 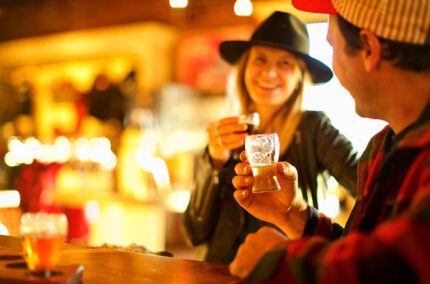 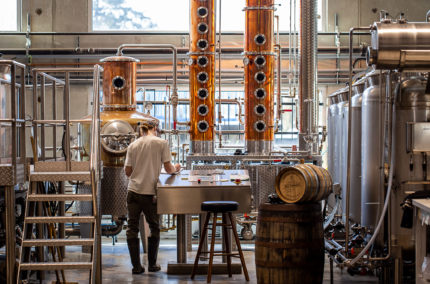 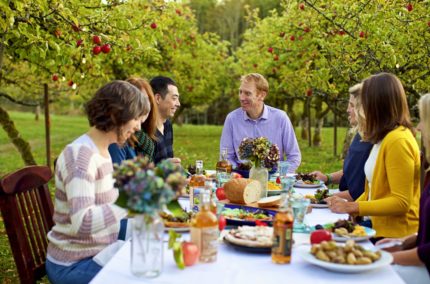 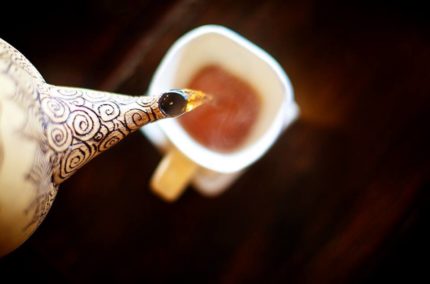