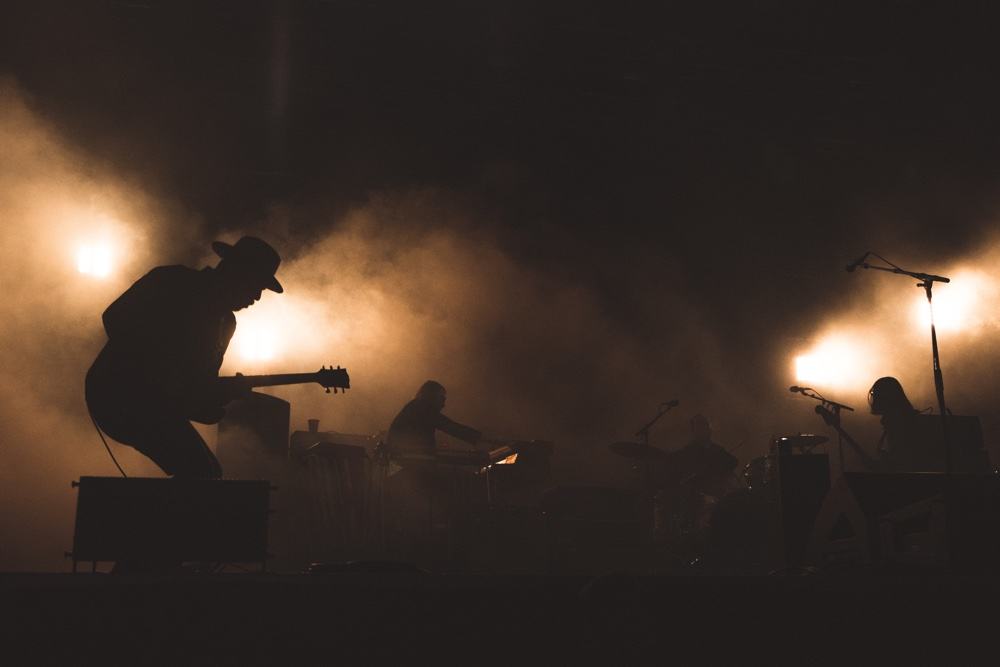 By Nigel Yonge and Zoe Millette

Cowichan is located in Canada’s only “Maritime Mediterranean Climatic Zone”, a fancy term that means we live in a pocket that’s home to the warmest year-round temperature anywhere in the country. For this reason, plants and outdoor activities thrive here when the sun comes out! To shed light on the latter, here’s just some of what’s happening this summer.

Ladysmith’s “Dine on the Dock”

Ladysmith, the town located at the northern edge of the Cowichan Valley, hosts the annual “Dine On The Dock” which, as you might have guessed, is a culinary event that takes place on a floating dock. Each event features a guest chef from a local restaurant who prepares an exquisite feast. Menus range from lasagna to BBQ ribs and always include a vegetarian option.

“Dine on the Dock” occurs every other Friday, from June 2 to September 8. Cash bar opens at 5pm with dinner starting just after 6pm. It may be dinner hour, but be sure to bring sunscreen because it’s invariably a glistening, sunny evening.

If you’re a fan of things that are made, baked or grown, then you must make your way to the Cobble Hill Farmer’s Market, which takes place on summer Sundays in the heart of Cobble Hill. Merchants include those who make, bake or grow farm fresh veggies, fruits, preserves, meats, eggs, flowers, plants, crafts, clothing, body products, soaps and more.

The fun begins on June 11, from 10am-3pm and continues every Sunday thereafter until September 24.
https://www.facebook.com/CobbleHillMarket/

Speaking of Cobble Hill, if you’re in that neck of the woods on any given Sunday in the summer, be sure to check out Merridale Ciderworks’ popular Sunday Pizza Nights. On their back deck you can enjoy delicious, house-made brick oven pizzas and live music.

The bistro opens at 5pm for dinner with live music running from 6 to 8:30pm. Reservations are highly recommended.

All in favour of craft beer, raise your glass! Cowichan On Tap Beer Festival takes place in downtown Duncan’s City Square and features live music, a fun atmosphere, prizes and the best beer you’ve never tasted from nearby and regional microbreweries. Funds raised at this event go towards supporting KidSport Cowichan, which provides grants for children to participate in sport.

Halfway between Maple Bay and Genoa Bay is the sprawling and idyllic Bird’s Eye Cove Farm. One of the oldest working farms in the region, the farm continues to produce hay and raise livestock. Their signature “Barn” is a traditional hand-hewn timber frame structure housing the farm kitchen, which, as it turns out, is ideally suited for creating delicious brick oven pizza (gluten-free pizza dough available). Bring a blanket, gaze at the stars and feel free to discuss what everyone does eventually – moving to Cowichan.

Dates and times: Monday and Wednesday nights, from the beginning of June until the end of September from 4pm – 8pm
http://birdseyecovefarm.com/pizza-nights/

From June 30 to August 7, you’ll be able to experience free music and other entertainment in downtown Duncan from noon until 8pm in Train Station Park (next to the old train station) with extra concerts on Wednesdays in City Square (next to City Hall).

A Musical Feast at Blue Grouse

At their stunning location just west of Cowichan Bay, Blue Grouse Estate Vineyard has planned “A Musical Feast at Blue Grouse”, an evening that combines fine wine, music and food. On Sunday July 16, they invite you to experience the talents of pianist Misha Piatigorsky (www.misha.nyc) and two renowned chefs, Bill Jones (www.deerholme.com) and Peter Zambri (www.zambris.ca). In an elegant atmosphere, you can enjoy family style platters of the finest local meats, seafood and vegetables, live music and of course, divine wine.

What do country singers Alan Jackson, Carrie Underwood and Tim McGraw all have in common? The answer is that they’ve all performed at an increasingly popular concert called “Sunfest”, right here in Cowichan. Now firmly established at Laketown Ranch Music & Recreation Park in Youbou (near the town of Lake Cowichan), Sunfest attracts thousands of country music fans and boasts an international fan base.

This year the headliners include Toby Keith, Little Big Town, Corb Lund, plus many other acts over three days, in what is typically a very hot month. No hotel? No problem. Camping is encouraged.

Favourite Hikes in the Cowichan Valley

The Top 10 Instagrammable Places in Cowichan