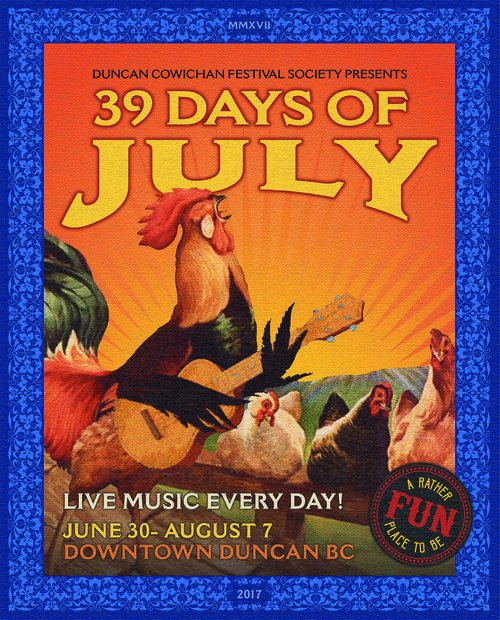 If you’ve been in Downtown Duncan lately, you’ve likely taken note of what has been billed as “The Longest Music Festival in the World”. Running from June 30th to August 7th, The 39 Days of July Festival is put on by The Duncan Cowichan Festival Society and features a myriad of entertainment performed primarily at Charles Hoey Park, just south of the train station. 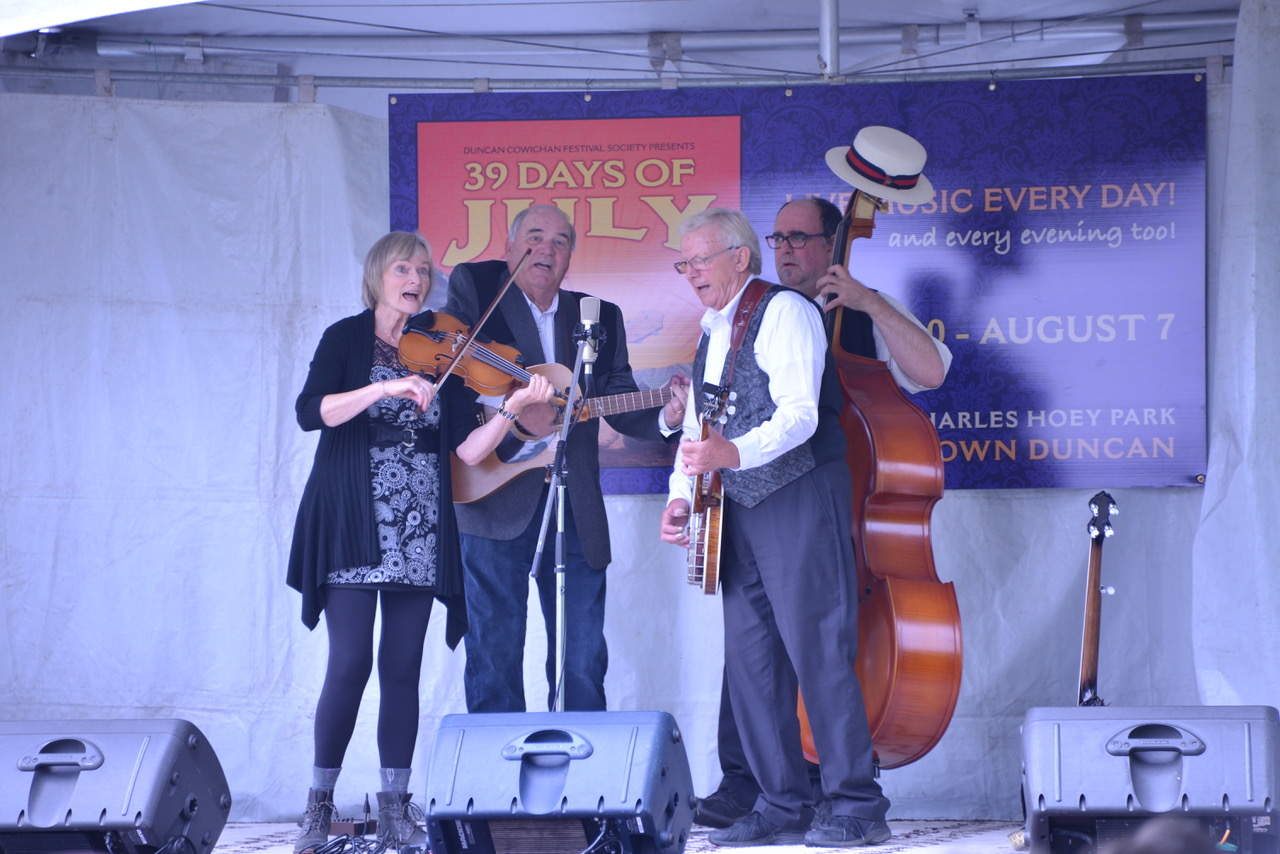 Not only could it be the longest music festival in the world, it may well be the most eclectic too. The talent lined up for this year’s festival includes famous singer songwriters, jazz & rock bands, gospel singers, belly dancers – even a smattering of history talks and Shakespeare. Throw in a few open mic nights and talent shows and you have truly diverse entertainment. Whether you’ve taken in any of these acts or have just seen the adoring crowds, you’ll know that this is a festival that’s become a hit in Cowichan. 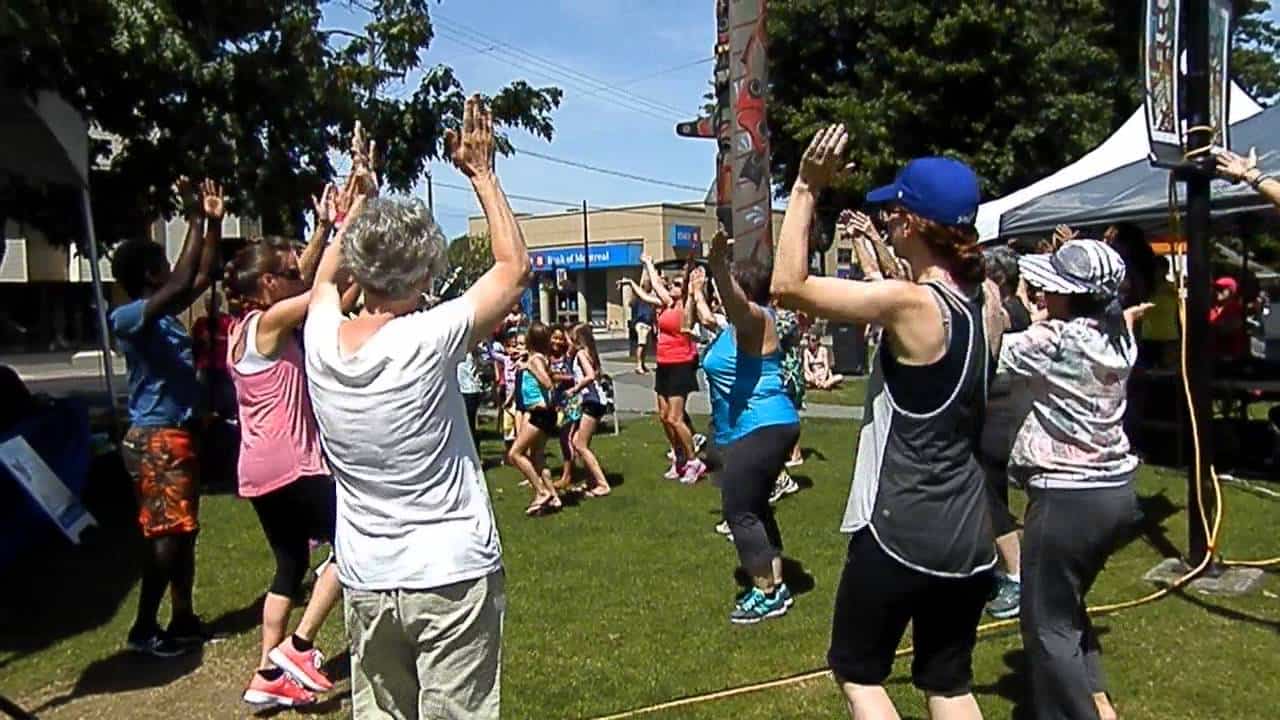 Behind the scenes, the yin and yang management consists of Rick Martinson, an understated local chartered accountant and Longevity John, the tall, engaging, bandana-clad impresario who runs The Duncan Showroom on Station Street. You might say both complete each other. Whereas Rick (Festival President) has a consummate understanding of the economic impact and social importance of the arts, Longevity John (Artistic Director) has an innate connection with artists, their repertoire and audiences.

As Longevity understands it, Duncan is “a rather fun place to be”. Certainly, The 39 Days of July helps to substantiate that claim. The Festival runs though to August 7th and there’s plenty of entertainment still to take in. When you’re at one of the shows and see a tall smiling hippie walking around rattling a donation can, be sure to throw in a toonie or two – it will help ensure The 39 Days of July remains in Cowichan for years to come.