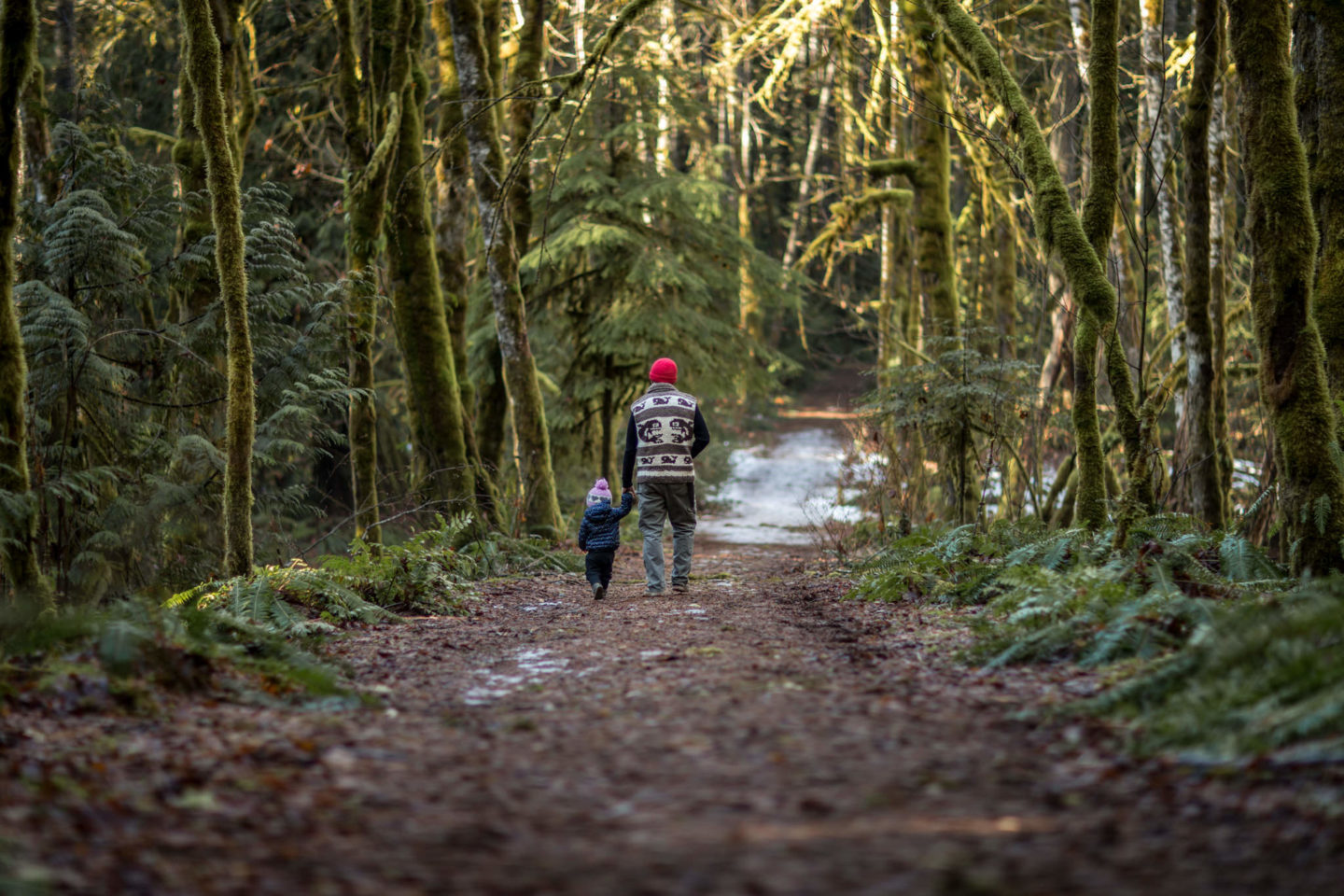 Many visitors will tell you that the main attraction in Cowichan isn’t its famous wine trail, but the ability to get out on the countless hiking and biking paths that crisscross the area.

In fact, the Cowichan region has no less than half a dozen provincial parks with a huge variety of routes that range from “extreme” terrain to gentle jaunts around placid, trout-filled lakes. If mountains pique your interest, there’s the trio consisting of Mount Tzouhalem, which presides over Cowichan Bay; Mount Prevost, which soars above Duncan and Maple Mountain, home to the challenging Maple Syrup and Solar Coaster trails.

There are also extensive trail networks on Heather, Bald and Cobble Hill Mountains. Other notable trails include the 20 km Cowichan River Footpath, which winds west from Duncan to spectacular Skutz Falls, and the Trans Canada Trail, which skirts Shawnigan Lake and crosses over the 144-foot-high, knee-knocking Kinsol Trestle to Cowichan Lake, North Cowichan and Ladysmith. If quiet country roads are more your speed, you may consider a bike ride along any of the park roads around Glenora, Cobble Hill, Yellow Point or even across the water to idyllic Thetis Island.

On the eastern edges of the Cowichan Valley Regional District is the Carmanah Walbran Provincial Park. It’s a hop, skip and a jump from the Cowichan Valley proper, but if you’d like to see some of the world’s biggest spruce trees, be sure to set aside a day or two for a chance to hike this amazing part of the Island. 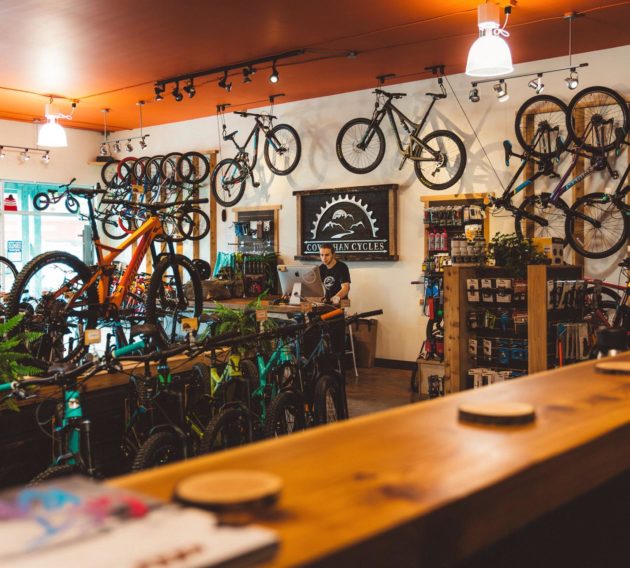 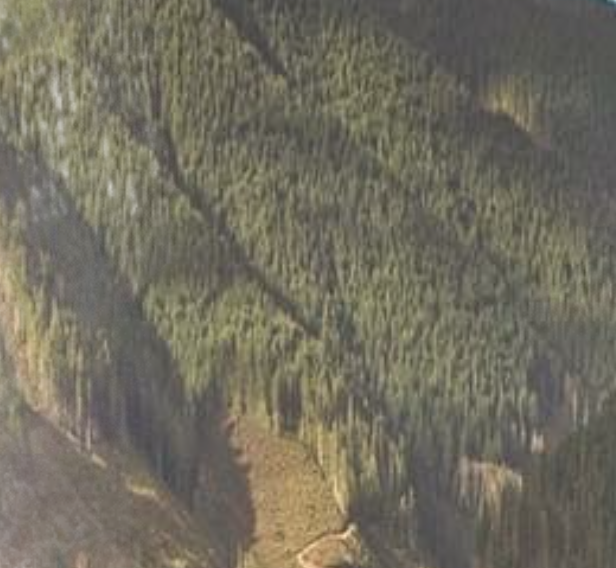 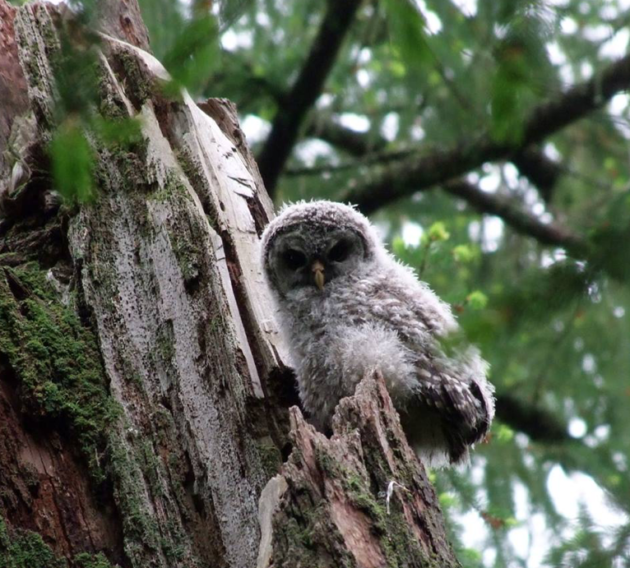 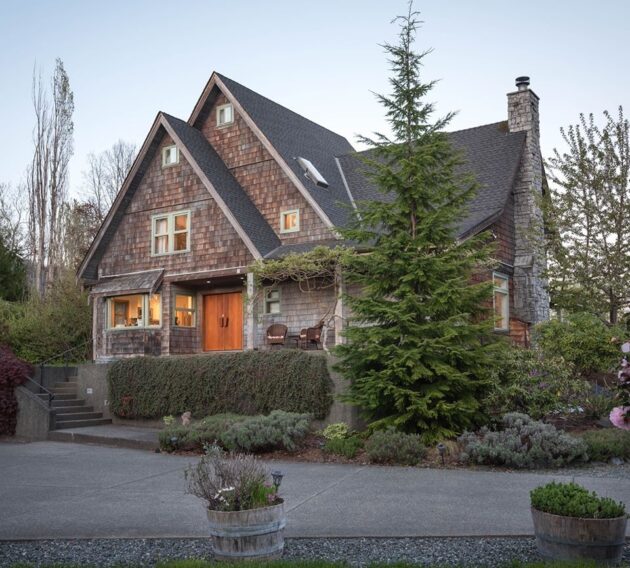 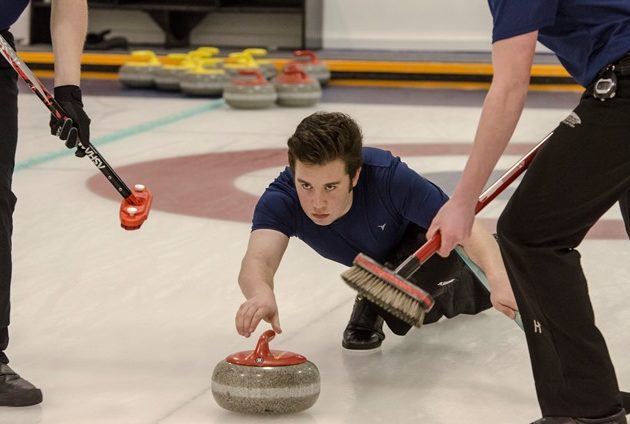 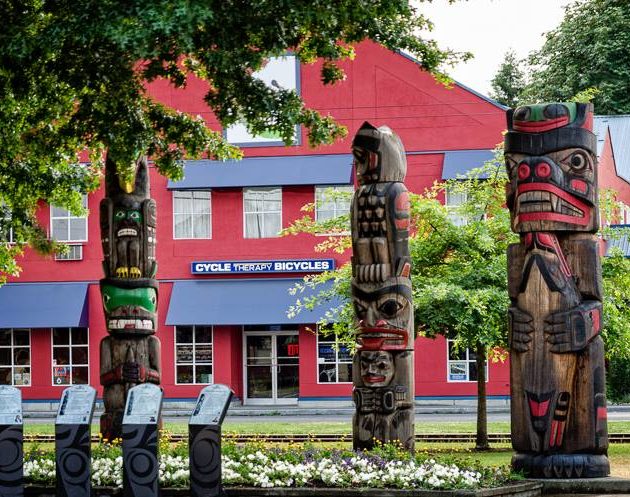 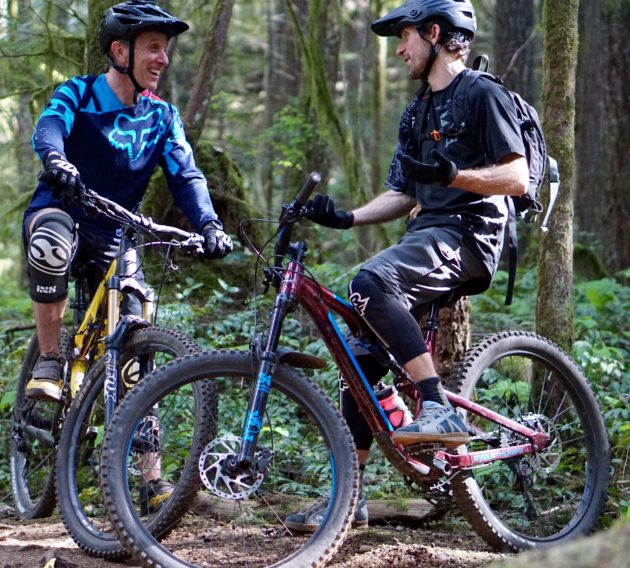 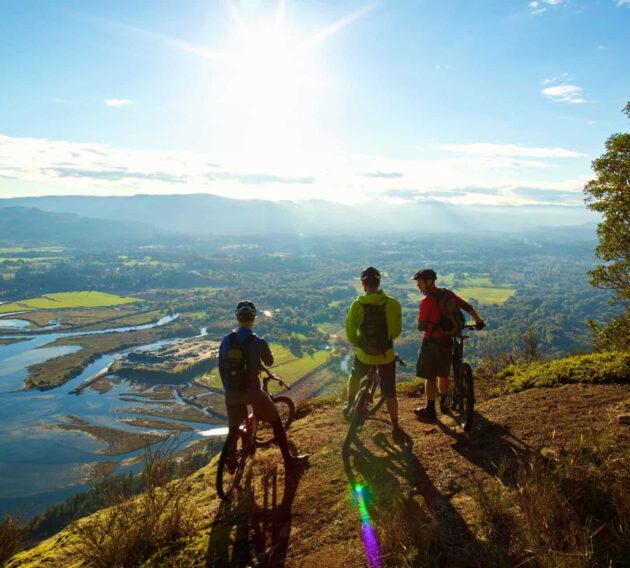 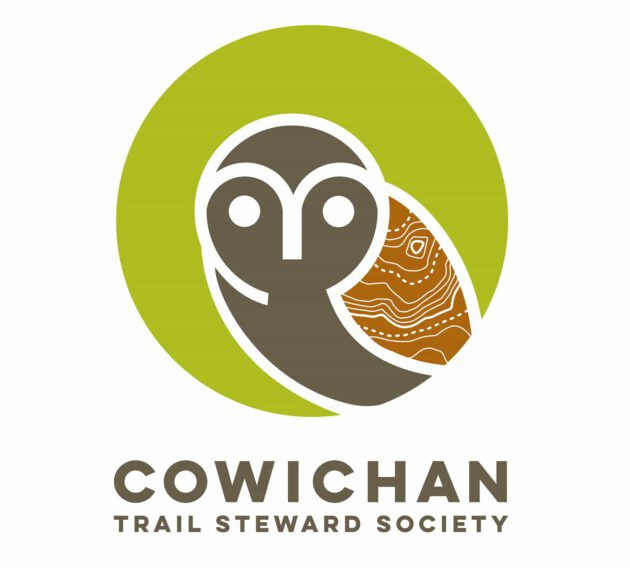 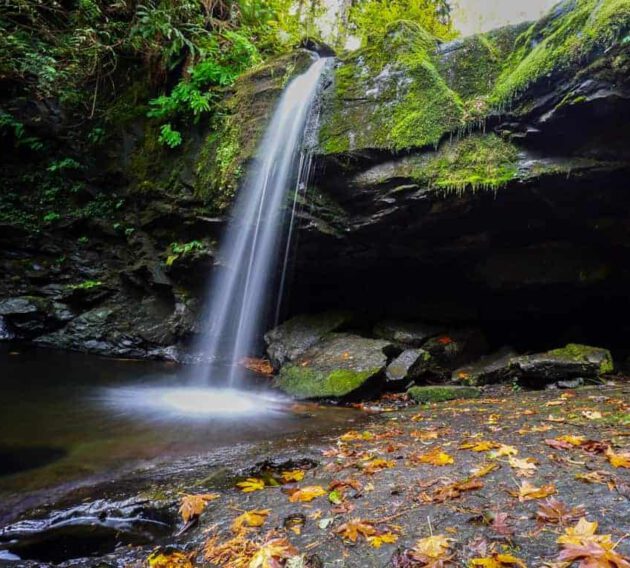 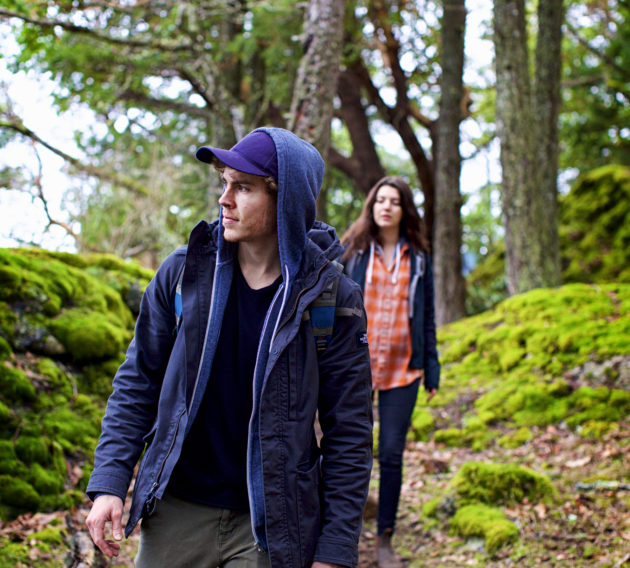 Back to Outdoor Adventures 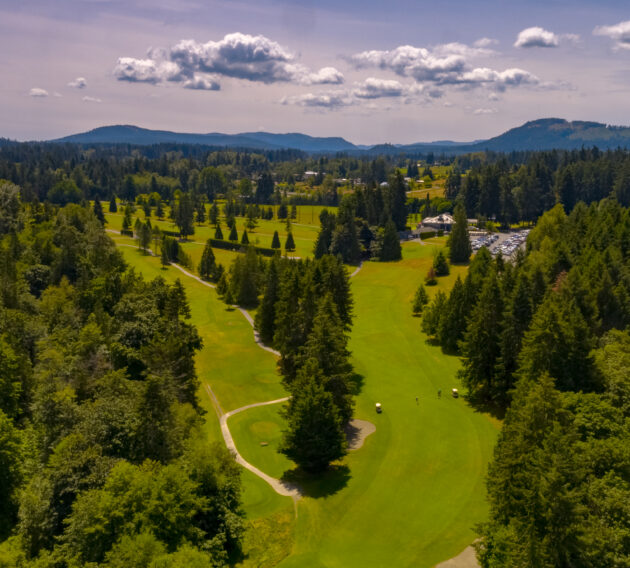 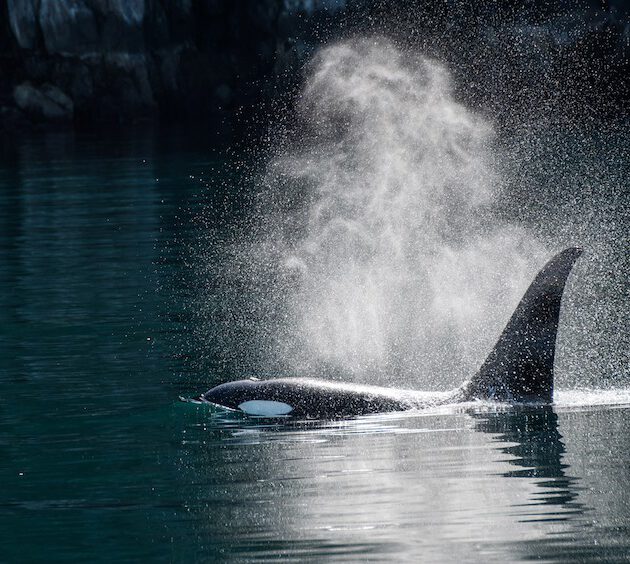 Wildlife Viewing
Back to Outdoor Adventures